Crisis and Conquest - The Story of the Roman People vol. VIII 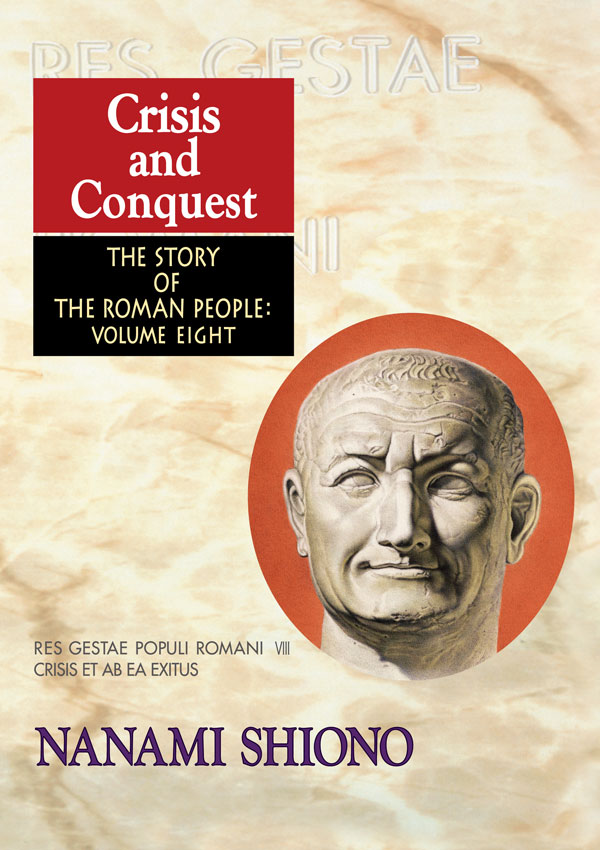 With Nero's death in 68 AD, the divine Augustus' bloodline was at an end. The Roman Empire was plunged into chaos and a series of bloody civil wars ensued. In the span of less than a year, three military men were proclaimed emperor and each in turn was assassinated. What the Romans needed was a savior-someone with common sense and sound judgment. Vespasian was that man. Though blessed with neither an illustrious pedigree nor exceptional ability, he and his sons, Titus and Domitian, led Rome out of crisis into an era of even greater prosperity. This volume uncovers the Romans' unique ability to overcome and thrive on adversity. 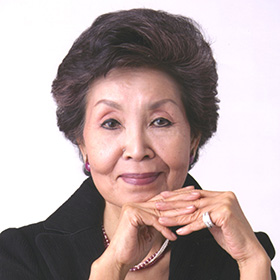 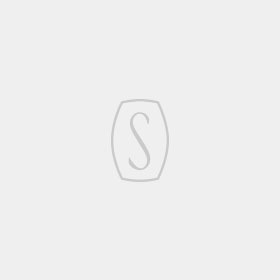